The Essential Things You Should Know About Australian Whiskey 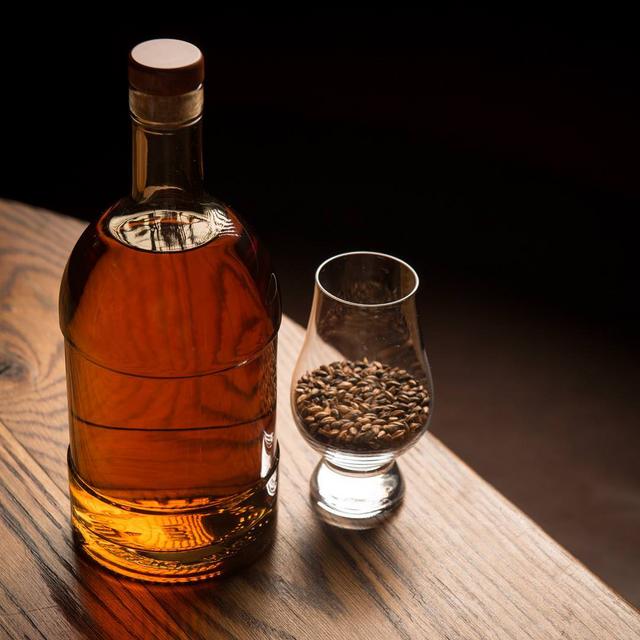 It is fairly easy to define what whiskey is – a potent alcoholic beverage distilled from grains which are typically malted. It’s much harder to specify what specific way of making whiskey is the “right one” as every distiller has its own modus operandi, and the variety of worldwide brewing traditions produced a wondrously rich palette of discreet and elegant whiskey tastes. If you’ve ever considered going on a binge drinking tour of the Land Down Under, here are some of the essential things you should know about Australian whiskey.

The Australian continent boasts around 120 distilleries and, curiously enough, over 30 of them are concentrated on the island of Tasmania. These “Tasmanian devils” are predominantly small producers but they pack one hell of a punch. The brands that are produced in Tasmania are more renowned around the world than on the Australian soil. Therefore, should you decide to venture on a prolonged field trip with a range of Australian distilleries as your destinations, you will spend a lot of time in Tasmania.

While you are trotting around Tasmania, your priority should be to visit Lark Distillery – the oldest licensed whiskey establishment (reinvigorated in 1992) on the island which was opened for business all the way back in 1839. That’s even older than the Commonwealth of Australia which was formed in 1901. That should give you some idea about how ingrained the culture of brewing whiskey is with the countries that used to be under the sovereignty of the British Empire. 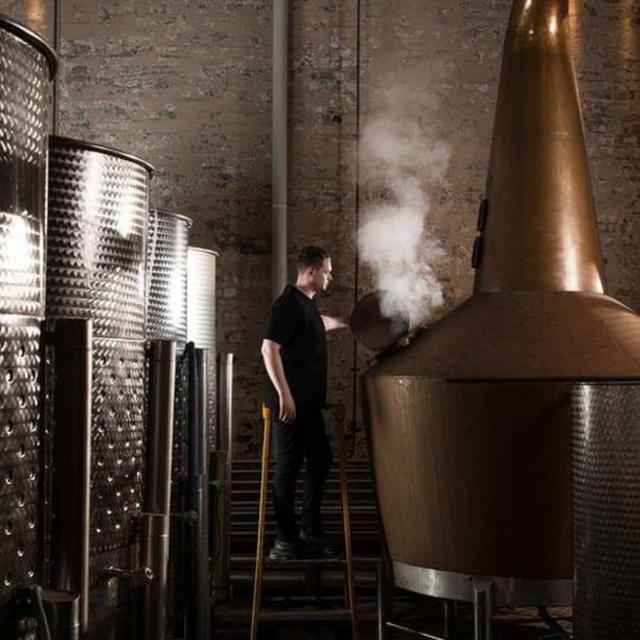 If this was not enough of history for you, head north-west of Hobart until you’ve reached the town of Bothwell. On its outskirts, you’ll find the world-famous Nant Distilling Company. The establishment dates back to the very early 1800s and it also boasts the oldest water-powered mills on the Australian continent. Should you decide to go on a tour of this venerable old establishment, inspecting the mills is a part of the arrangement. Considering that the distillery stands over 300 meters above sea level, it has quite a view of Tasmanian “highlands”.

All roads lead to Sydney

Of course, at the end of the day, all roads on the Australian continent lead to its biggest metropolis – Sydney. This bustling cobweb of busy streets is a melting pot of cultures, so you are bound to find an interesting distillery or two within the city limits, right? If you head to the suburb of Rosebery, you’ll find yourself in front of Archie Rose Distilling Co. This might be a small distillery that looks more like a hipster gathering locale than anything else, but looks can be deceiving. Archie Rose is the first established whiskey distillery in Sydney, and it has been working actively since 1853. While you are there, you will get an amazing tour of the establishment and learn in depth about the process of creating Australian whiskey.

The example of heritage done right

The beverages in Archie Rose are brewed in copper pot stills which were custom-made and handmade, and which are heated by a gas-powered steam boiler. The three rustic-looking copper pots are quite a sight to behold, and this still method was adopted by the owner of Archie Rose after he had consulted with the Tasmanian masters – which have, in turn, adopted this from Scottish brewers.

“New blood” on the block 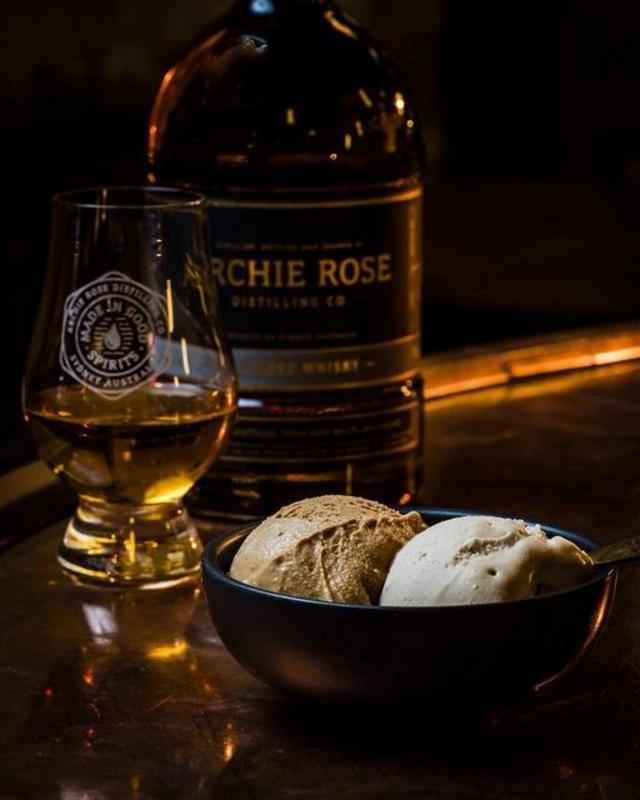 Thanks to countries like Japan and Australia, we are in the midst of a true whiskey revolution. This is due to the influx of “new blood” that comes from these countries. A mixture of discipline, eagerness, new technologies and old traditions render the young whiskey culture of Australia such a potent ground for growth and development. Oak casks, copper stills, and old-fashioned storing methods are there to lend whiskey that distinct texture and taste for which it is lauded, but new advancements in the realm of chemistry and computer tech make control of such environments even safer. These are the main reasons why a variety of Australian brands have garnered such good reviews and esteem around the world.

Most Western countries around the world that have roots in English culture also have their own brands of whiskey brewing and traditions. Therefore, it is hardly surprising that Australia has such a developed industry of producing this beverage, even though it is a fairly young country. This means that, should you ever decide to visit this continent for an exclusive whiskey tour, you will have a chance to try a diverse range of blends and brews that are a signature feature of the Land Down Under.